Sleeping on the Job: Why Chaminade Should Change its Start Time 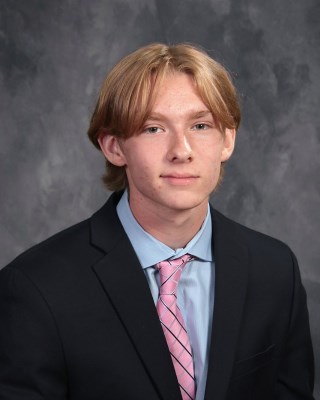 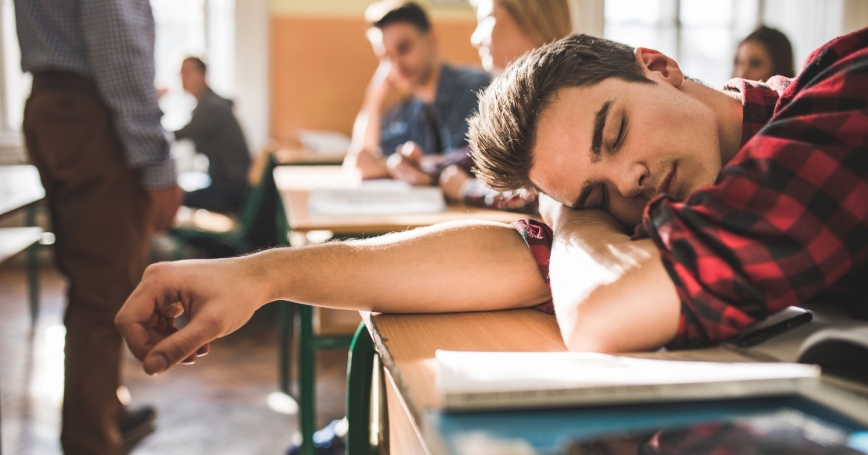 One of the ubiquitous problems that affects most school communities is the issue of school start times. At Chaminade, our school day officially begins at 7:45 AM.  Unfortunately, this early start time almost guarantees that many students will not get the recommended number of hours of sleep each night.

The vast majority of physicians recommend that the average teen gets anywhere from 8.5-9.5 hours of sleep each night.  There are many health risks associated with not getting enough sleep on a daily basis.  According to a study done by the CDC, high school students who do not get sufficient sleep are more likely to abuse drugs or alcohol, use tobacco, get poor grades and suffer from obesity. Clearly this is a problem.

To improve student health and academics, it would be in the best interest of school officials to encourage students to get the recommend amount of sleep.  Unfortunately, most teachers and administrators simply tell us to go to bed earlier.  This won’t work; there is a natural biological tendency for teenagers to stay up at later hours and want to sleep for later hours. There has been an extraordinary amount of research done on this issue. In an article done on school start time by Education Degree, the authors conclude that since sleep deprivation is so harmful and teenagers are biologically prone to stay up late, even the CDC believes that school start times must be after 8:30 in order to optimize learning.  In a US Department of Health and Human Services’ article, the author summarizes that sleep deprivation leads to people’s overall performance at work and school. It can be the catalyst for irritability, anxiety, and even problems in your relationships.  Usually, these are things that teachers criticize in students.  What they don’t consider is how schools can actually help us combat these problems.

A number of other articles support these claims.  For example, the US Department of Health and Human services cited a study according to the Center for Disease Control that claimed that insufficient sleep is a public health epidemic. The US Department of Health and Human concludes their article by detailing the danger sleep deprived people can pose both on themselves and others. They claim that being sleep deprived has a large effect on your hand eye coordination and your ability to operate a vehicle. Drowsy driving has been the catalyst for tens of thousands of car crashes every single year.

There has been a large consensus between students, teachers, parents, and physicians that later school start times are a great idea. There have been many surveys taken by these groups of people and the vast majority agree that school should start a little bit later. This would provide the students more time to sleep, become refreshed, and feel prepared to learn. When students feel that they are prepared to take on the day, they will be more eager to learn and focused on the subject material. From my classmates’ experience and mine, it is much easier to score higher on tests and quizzes when we have gotten more sleep due to sporadic late starts. It has been recognized by everyone that later start times would increase health and productivity.  So why haven’t we made the switch?

There are many reasons that little to no change has been done to correct this problem. Implementing change can be difficult. It is difficult to convince people and systems to change after they have been running the same way for years.  Many people also believe that disrupting the normal flow of things would cause confusion and be expensive.  However, there is much evidence to refute these naysayers.  In a district in Ohio, the school attendance increased 15% after later school start times were pushed further back. In Los Angles, it is estimated that just an increase of 1% in attendance would net around 40 million. So, setting school start times back can prove to be healthier and save the district money.  Change is possible – we just have to make it a priority.