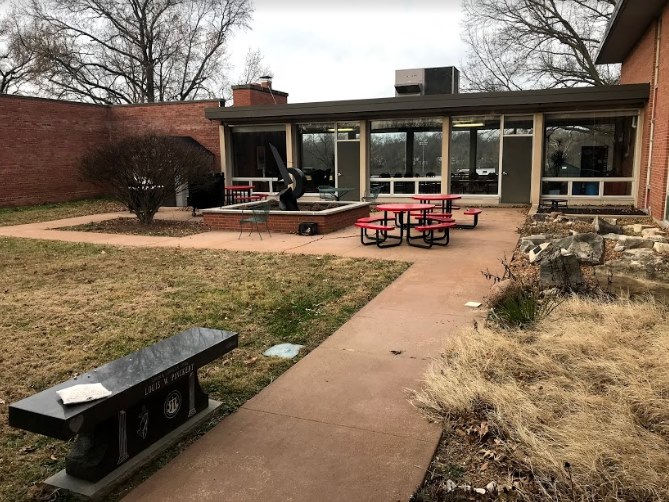 CHAMINADE–This November, Chaminade accomplished something that has never been done in school history: each class reached their raffle ticket sale quota for the annual Rowdy Red Raffle, which means that for the first time, the entire school earned a day off school.

The Rowdy Red Raffle is organized and executed by the Advancement Office under the leadership of Julie Lohr.  Each year, Mrs. Lohr asks for student volunteers—dubbed “Raffle Rousers”—to help her create sales incentives and motivate the students to sell tickets.  It’s not an easy process, but this year the hard work really paid off.

Not only does the school get money for upgrades, but as part of the ticket sales incentive, all classes who reached their ticket sale quota will receive a class wide day off of school on the Monday following the Super Bowl. This is quite the incentive, especially for the large NFL fan-base that Chaminade has.

I asked fellow Senior Bobby Sartori about the day off and he said, “I am so unbelievably ecstatic, even though I probably wouldn’t have shown up otherwise.”

Chaminade librarian and respected faculty member Mr. Z also commented on the student day off, “If we are entitled to a day off for raffle ticket sales then you can take the day when you want.” He went on further to say that the personal days off would be nice to use for extending a spring break for a couple of days.

The distribution and use of the raised money has been the subject of much speculation the past few years, especially after the incident with the Frische courtyard last year in which seemingly none of the funds went towards the renovation of the Frische courtyard. Instead, students were confused to see the many new monitors hung up all around the cafeteria and the atrium and many speculate that that is where the money went to.  Senior Justin Templeton commented on last year’s raised funds, “The money was supposed to go to the courtyard, and instead they seemed to have done absolutely nothing with it. They probably just used it on those TV’s in the atrium.”

Although there is much excitement surrounding the quota met on the raffles this year, many people are not so quick to celebrate this “school effort,” as it sometimes appears that many of Chaminade’s more affluent families take the burden on themselves to buy an insane amount of $25 tickets to make sure that their son and their class gets the day off of school. When asked about how the seniors were able to reach their quota for the first time ever, senior Thomas Geraty said, “I sold my ten tickets, so I don’t really care. But yes, it does believe that we were carried by certain individuals. I would like to thank them that I do not have to go to school.”

Regardless of how it happened, the Chaminade community should be proud of its efforts during this annual fundraiser, and should be especially proud of the hard work done by the Advancement Office and the student “Raffle Rousers.”

Chaminade hopes to have the new renovations done to the atrium by the start of the 2020 school year.