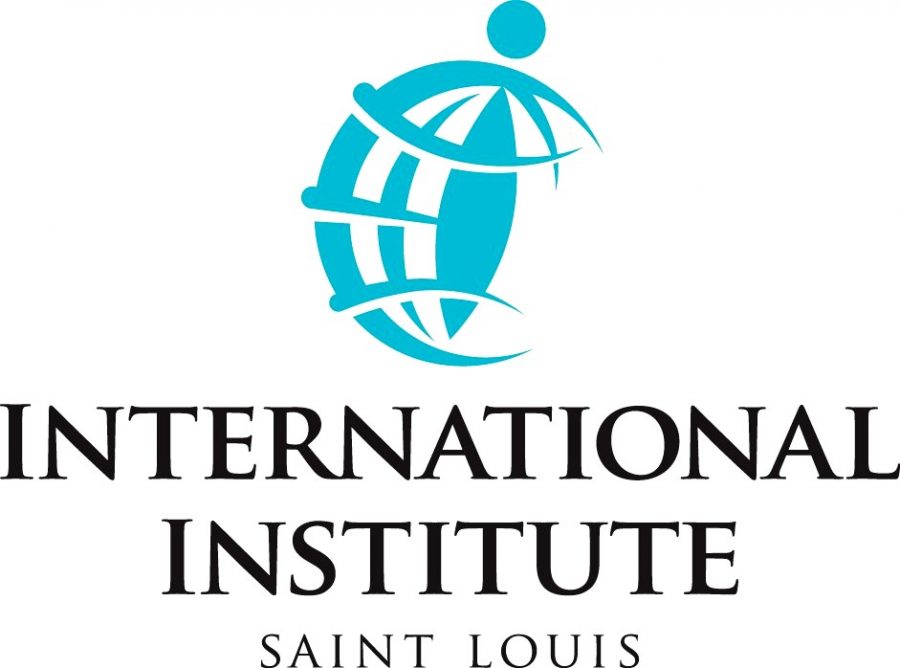 Walking into my mentor group is typically the same every day. It is usually full of kids who are sleeping, doing homework or on their phones. However, one December morning last year I walked in late to complete chaos. Kids were yelling, arguing, and could not be controlled by my mentors. What could have possibly been causing this chaos?  Charity.

I walked in last December just before the start of Mentor Group, and in the middle of that craziness, I couldn’t figure out what was going on.  After the announcements, my mentors restated what was going on at the time that caused such chaos. We were choosing an organization to give money to for the Sharing and Caring Drive. One side of the room wanted to give to animals, the other wanted to give to cancer research. For the next week or so, kids would present their arguments and the rest would have to vote on which one to do.

Many people believe that all facets of the Sharing and Caring Drive are pleasant and full of family spirit. However, every year there are heated debates, people choosing sides, and friendships damaged due to choosing a topic for the Sharing and Caring Drive. Different organizations are offered for each house, and the student body takes it very seriously. There are usually three or four proposals for who to donate to for the drive and students become very passionate about it.  And this is why students in my normally calm Mentor Group were so fired up.

This specific event is usually done around early to late November in order to get students “into the Christmas spirit” and “excited about giving.” Like many things that the school faculty have decided to do, the decision they made to better help the student get into this holiday mood of giving didn’t go to plan. By allowing students to pick their charity, the administration felt that the students would be more passionate about the topic and do more to help as a result. However, this decision has proved to be quite decisive among the student body and most likely will not continue.

In an effort to combat the chaos caused by allowing high school students to pick their charity, each House chose to campaign a charity of their own. For example, the Meyer House picked the International Institute as their chosen charity and encouraged all Meyer mentor groups to consider choosing that organization as well for the Sharing and Caring Drive. They even had all the seniors of the Meyer House sit down and listen to a somewhat brief presentation from a representative of the organization explaining all the work that they do.

In the end, Meyer mentor groups who chose their own organization for the drive found a much easier time raising money for their cause than Meyer mentor groups that just went with the international institute. In my experience, last year we chose to give to cancer research rather than the dogs, and we raised over $250 with limited encouragement and reminders. However, this year we just stuck with the International Institute and barely got over $100.