Here’s What I Think: Chick-Fil-A 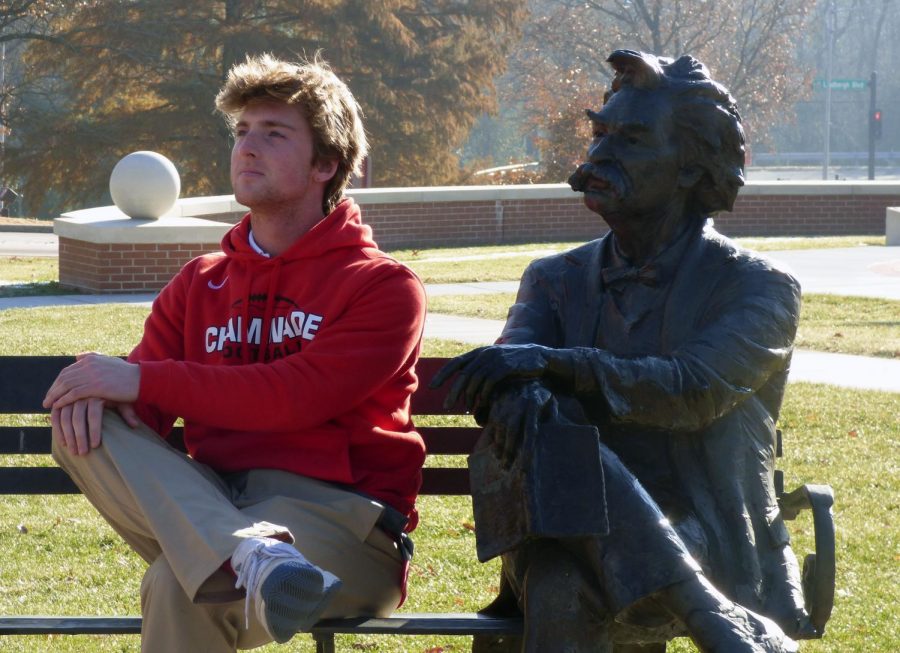 I was sitting alone in the Manchester Chick-Fil-A about a month ago and I noticed the words “my pleasure” ringing in my ears due to hearing it so many times repetitively. It was a typical morning, I was in a pretty good mood, and the last thing I wanted was for someone to give me a fake smile and tell me to have a good day even though they don’t mean it.

I love the idea of providing a positive, happy environment, but I guess I just don’t understand why there has to be a script of “It’s a great day at Chick-Fil-A! How may I help you?” and “my pleasure.”

You might be reading this and thinking, “they’re a fast food restaurant, Phil, they’re at least out-doing everyone else in the business; workers at most other fast food places are negative and don’t smile,” but I would beg to differ. I walked into Qdoba a few weeks ago and a worker by the name of Ori greeted me with just about the warmest welcome I had ever received and made me feel on top of the world. It was my second time being in there, and he somehow remembered my name, asked me how Chaminade was, and proceeded to genuinely get to know me and learn more about me.

In the world we live in today, authenticity is a rarity. Too many people put on a mask and go about their fake lives, and Chick-Fil-A is only worsening this problem. I have never truly felt special when coming out of a Chick-Fil-A like I have at many other fast food restaurants; I feel as if I’m just another part of their puzzle to make a large profit by forcing their workers to smile unwillingly and say certain words they would not say otherwise. In saying this, I don’t mean that employees at Chick-Fil-A are not happy people that care about those who they serve. I’m sure many of them do, but they don’t get the opportunity to spread that genuine joy because they’re required to say certain words in certain situations like “my pleasure” when someone says “thank you.”

I would like to add that the food quality is amazing (even though Popeye’s chicken sandwiches are better) and their ability to get food out quickly is unsurpassed, but other than that, the place is almost unbearable for me; so much so that I decided not to say the words “thank you” when I drove thru it about a week ago. I decided to smile to show my gratitude, and I figured this was completely acceptable. As I got my food at the window, the person giving me my food said “my pleasure” as they handed me the food and I decided in that moment that I needed to write an article on my hatred for Chick-Fil-A service.

All in all, Chick-Fil-A’s service is too counterfeit for me, and I will always vouch for more authenticity in this world. Chick-Fil-A, if you’re reading this, at least change your words up a little bit to make it seem like you somewhat admittedly care.