Red Devil Soccer Falls to Bombers in a 3-2 Loss 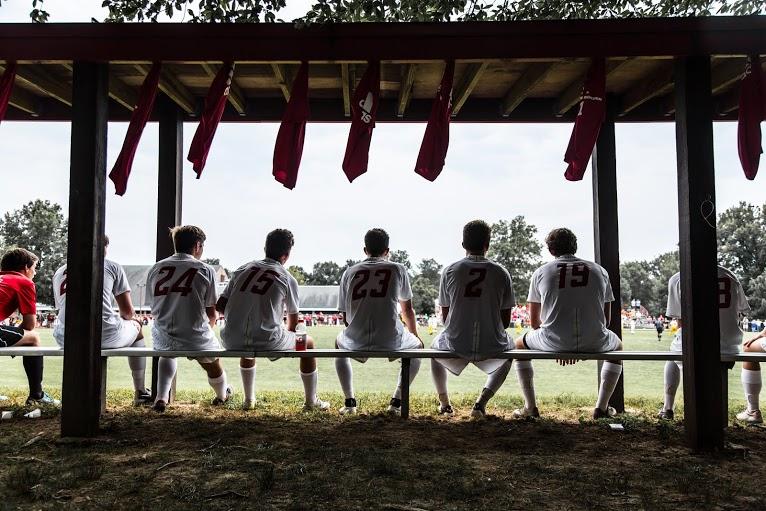 The Chaminade Red Devils took on the newest Class 4 member John Burroughs on Monday evening. The matchup marked the midway point through the season for the Red Devils, and showed some key weaknesses that Chaminade needs to get figured out for the second half of the season.

The game started out as a very competitive head to head matchup,  with Chaminade edging out the Bombers in possession just a little bit. However, Burroughs knocked home the first goal of the game to make it 1-0.

Johnny Schlattman evened the game shortly after by bringing the ball down to his feet and sliding it past the goalie in the bottom left corner. This goal lit a spark in the Red Devils, bringing them into half with a 1-1 tie.

Coming out of the half, Chaminade was clearly the better team, possessing the ball and getting opportunities on net. JBS scored the next goal, though, making it 2-1 after they had a nice finish.  Once again, Chaminade had the answer, knotting the score at 2 when Cole Ross slid the ball past the JBS defense and Sean Green tapped it in past the goalie.

Fatigue started to set in for Chaminade towards the end of the game, and Burroughs quickly scored again to give them a 3-2 lead, which would end up being the final score of the game. Chaminade’s record falls to 4-4.

Chaminade has been going through a rough patch recently and needs to figure it out if they do not want to have another early exit from the playoffs. The talent is there, now they just need to put it together and use it correctly.