Tennis Season Back in Full Swing 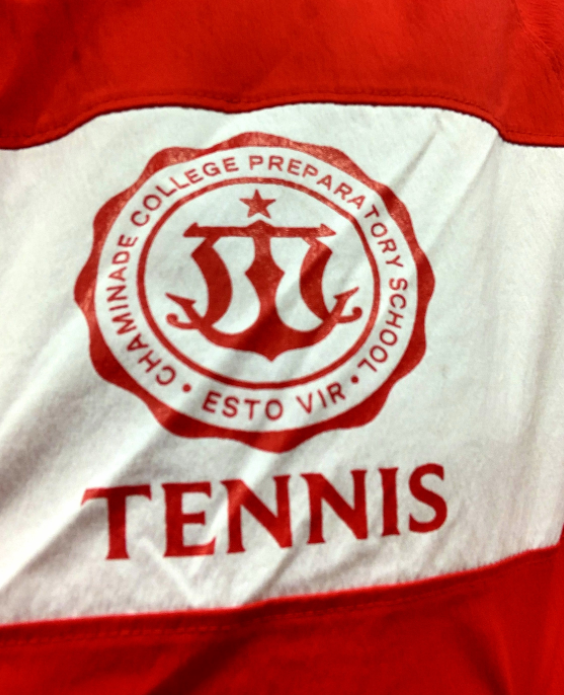 On Monday March 1st high school spring sports kicked off. Tennis, one of many spring sports, held successful try outs and athletes are ready to get out and play.

Last year the spring season was canceled due to Covid, so athletes are itching to play. Now that spring season has arrived spring athletes were excited to play again. Try outs this year were a success and very normal in a year full of change.

Henry Wessel a senior on the varsity tennis team was very pleased with how tryouts went this year. “Tryouts seemed to be pretty typical, no major changes” in a year with uncertainty having some normal activities is very welcomed.

Tennis is an outdoor sport and because of this, players don’t have to wear masks while they play. Tennis is an inherently distanced sport. Masks were required outside the courts, but when you’re on the courts there is not many noticeable restrictions or changes. The restrictions on tennis only include masks off the court and no physical contact. Other than that tennis is normal.

Last year spring athletes were disappointed to have their seasons canceled so athletes are ready to get back out for this year’s season. “I’m very excited to make up for the lost season and have a good year with my teammates,” Wessell added.

With tryouts concluded and the season ahead, Wessel thinks that the tennis team will be successful. The varsity team is the same from last year except the seniors are gone and there is a new freshman and sophomore is on the team. With the team being relatively the same Wessel says the chemistry is good and everyone works well as a team. “If we keep working as a team to get better, I think we can go as far as we want.” Wessel thinks the team can go all the way. The tennis team is looking good and it will be interesting to see how far they go.